If you’re looking for hotels in Kolkata, then you are the absolutely right place because in our platform there’s something for every kind of traveller like solo travellers, couples, families, businessmen and medical tourists. You can choose from a wide range of 2-star, 3-star and budget hotels in Kolkata. Our partner hotels are spread all over kolkata in the places like Salt Lake, Kolkata Airport, Dumdum, Behala Chandni Chowk, New Town, Kalighat and other places.

These hotels serve a great location advantage along with a comfortable stay and good services. You can easily find multiple budget hotels on bookhai.com. Now you can easily find your ideal hotel by simply putting where you want to go and your desired checking and dates, number of adults and children and our hotel search engine will show you multiple options for you. To refine your search results, simply filter by price, distance, star category, facilities and more. all these Kolkata Hotels have free Wi-Fi, AC, clean rooms and come with 100% money back guarantee in case there is last minute booking cancellation by the hotels. Read More

With 500+ suppliers and the purchasing power of 3000 members

Travel worry free knowing that we're here if you need us, 24 hours a day

Over 500 hotels in India

Travel Front Private Limited (The Company), a company duly incorporated under the company Act 2013, owns and operate www.bookinghai.com, its mobile/computer website and the mobile application (hereinafter referred to as the channel(s)). The Company operates as an online travel aggregator and allow the users to book hotels through online in the territory of INDIA through these channels.

KNOW MORE ABOUT US 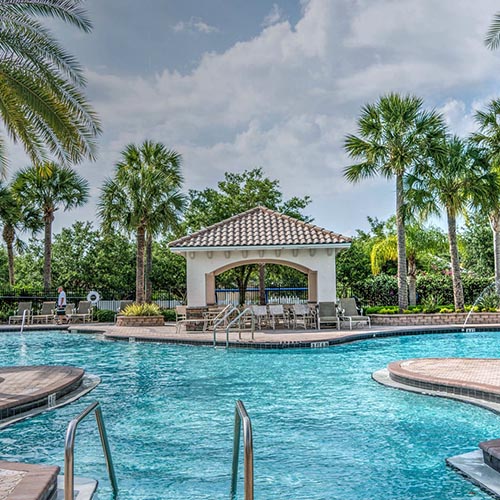 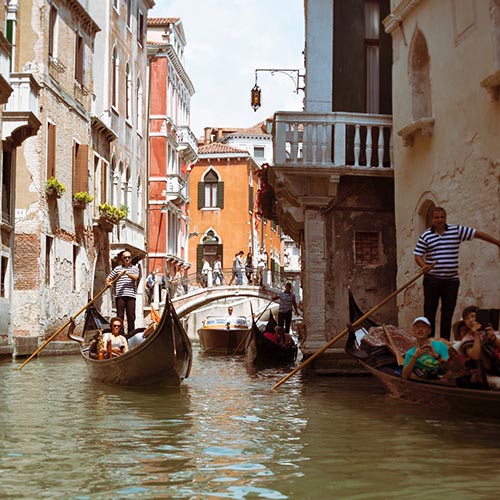 WHAT IS MOVING IN YOUR MIND?

If you are looking for best and affordable hotel in Kolkata then this is the right place for you.

Travel Front Private Limited (The Company), a company duly incorporated under the company Act 2013, owns and operate www.bookinghai.com, its mobile/computer website and the mobile application (hereinafter referred to as the channel(s)). The Company operates as an online travel aggregator and allow the users to book hotels through online in the territory of INDIA through these channels. 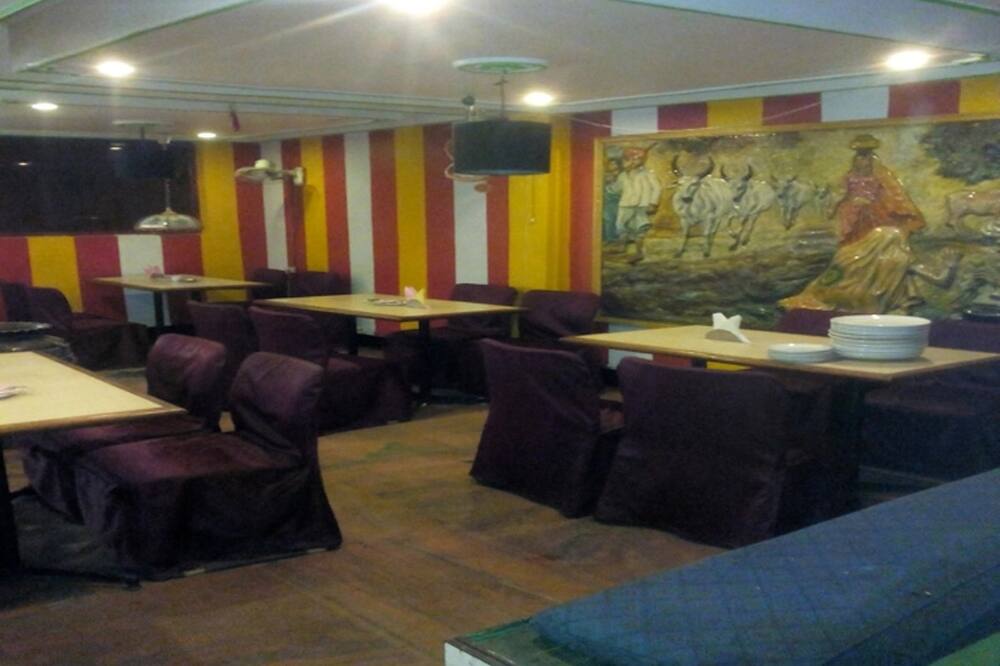 We work with only reputed and trusted hostels. From 5-star hotel to a low budget hotel we strictly maintain the quality. Your comfort is our priority. 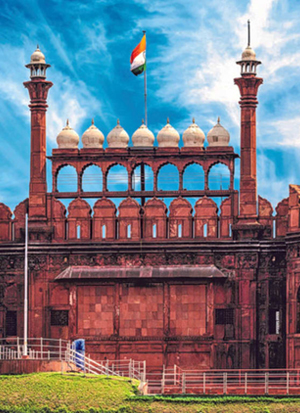 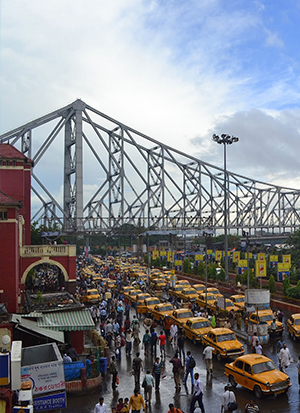 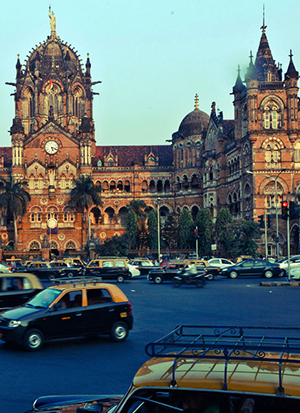 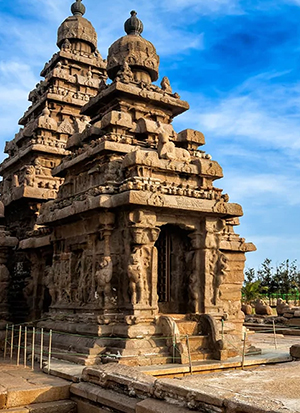 We always look after the basic amenities to provide 100% comfort to our clients. 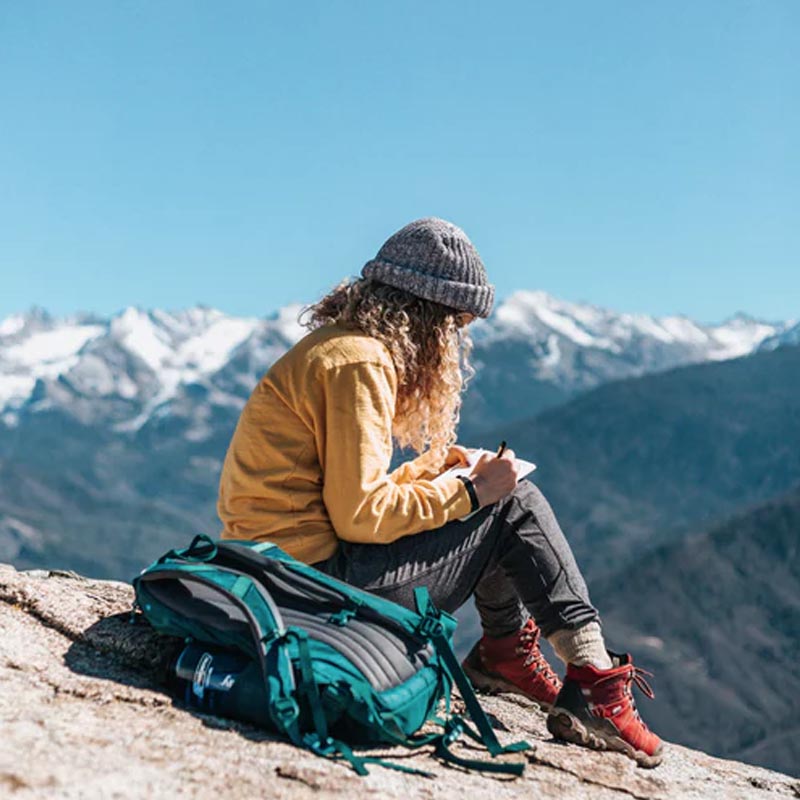 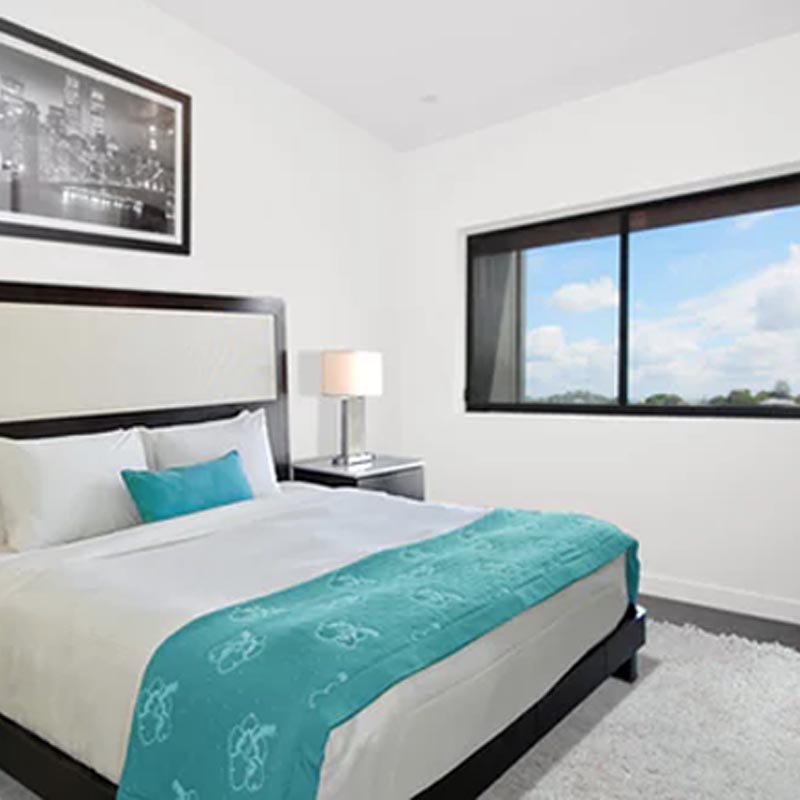 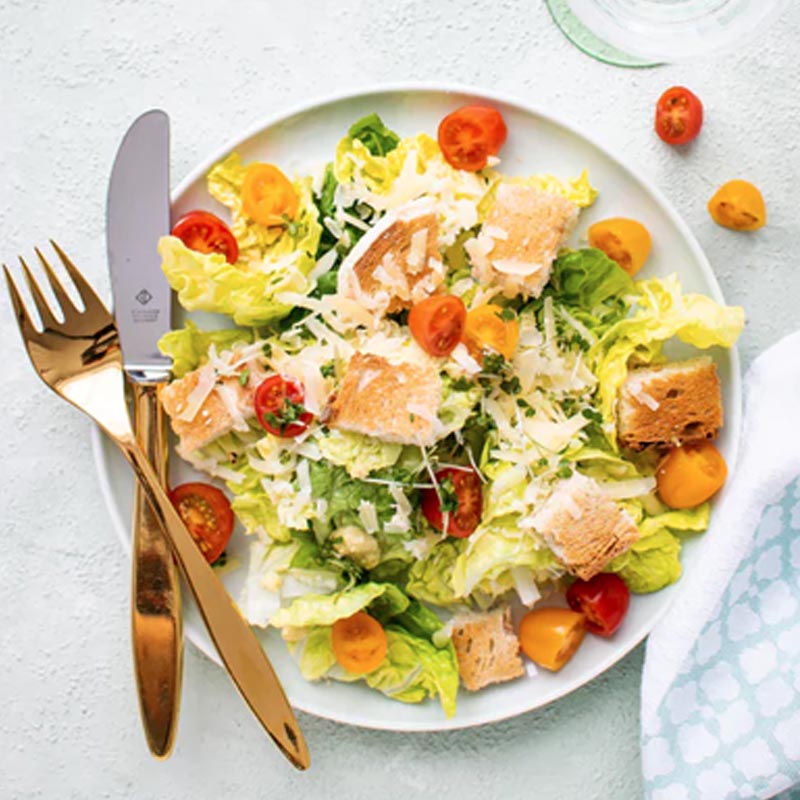 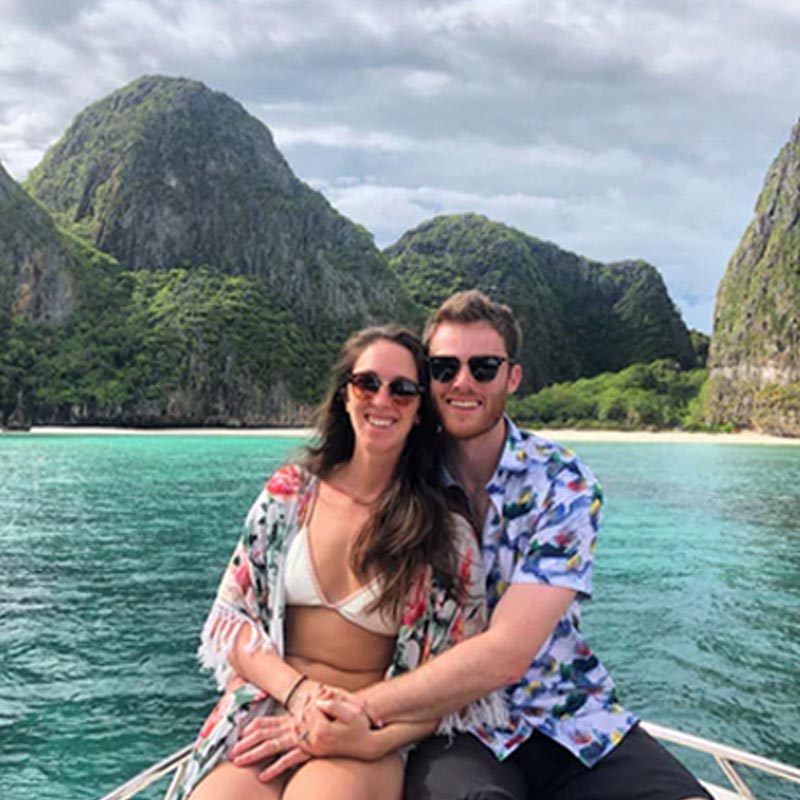 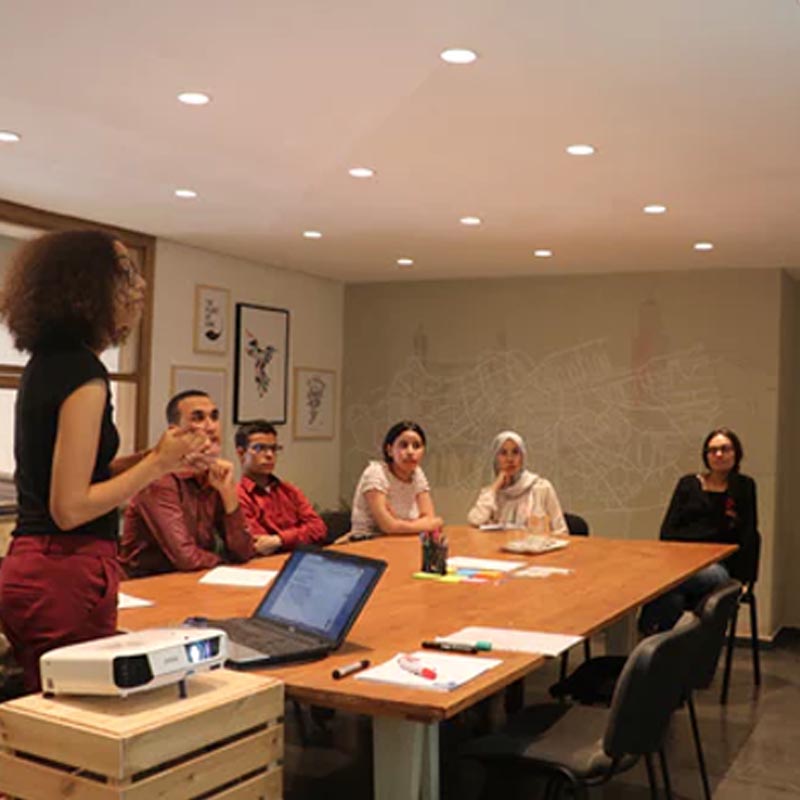 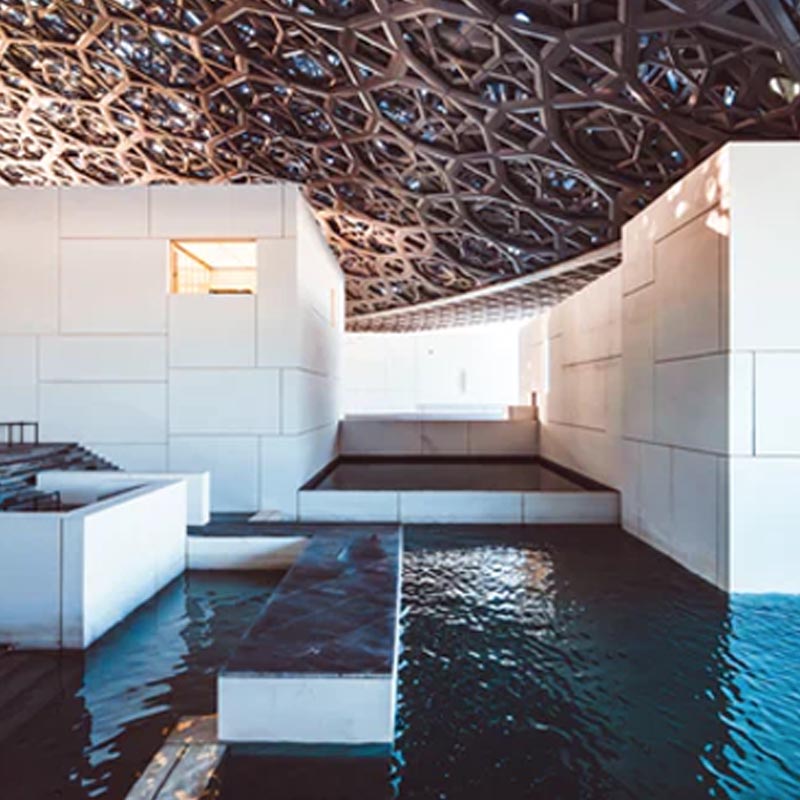 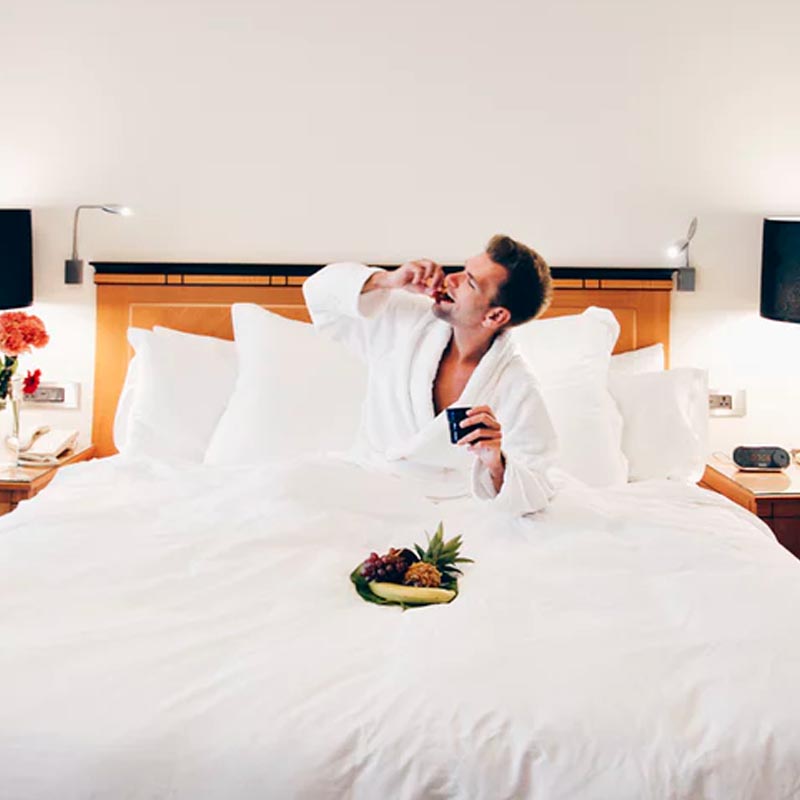 "Live with no excuses and travel with no regrets" - Oscar Wild 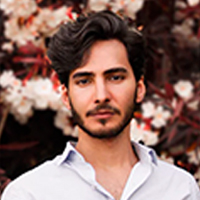 “ Hello, my wife and I were in Southern part of India in March 2019. We asked Bookinghai.com for personal trip on the south India. We travelled across Bangalore,Mysore,Hassan,Coorg,Hampi-Badami,Hubli and last but not the least Goa. Everything was so perfect. We are from West Bengal and we speak only bengali. Some situations were funny. Their service was excellent. Our driver, hotels, tour guide, food,sight seeing... perfect! People are very kindly, helpful. We hope, we will back for years and again with Bookinghai.com. 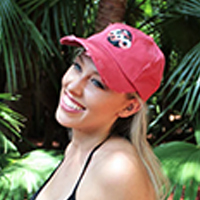 “ I am very happy with the provided service and recommend this company 100%. The professional attitude, detail and overall support for our tour from Bookinghai.com has made our journey into the Himachal was an unforgettable and exquisite experience. We were totally looked after and everything was so well organised and at a wonderful standard. 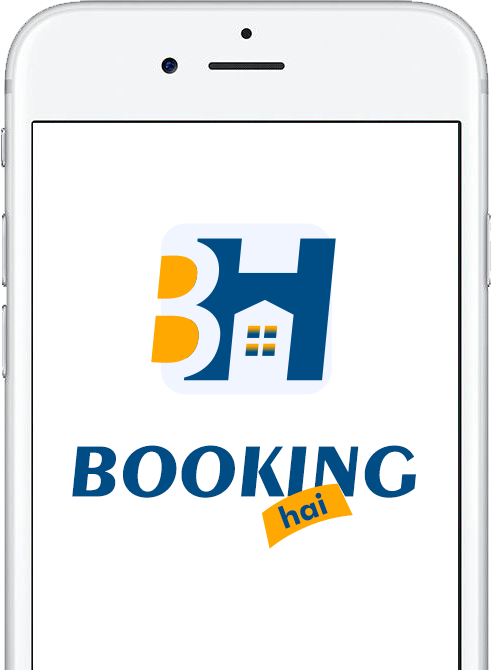 faster, smarter and easier than ever.

Let's Explore Kolkata with us

Kolkata formerly known as Calcutta lovingly called the ‘City of Joy’ is the capital of West Bengal, India. The city Located on the Hooghly River, the city is one of the greatest ports in the country and was once the capital of India under the East India Company is air connected by Netaji Subhash Chandra Bose International Airport. Kolkata is also known as a shopping paradise where one can get discounted prices on a wide range of items.

You can see the influences of the British all over the city. It was also the centre for the independence movement. Post-independence, the city evolved into a centre for modern education, politics, science, culture, art and literature. It has been called home by many great figures like Rabindranath Tagore, CV Raman, Amartya Sen, and Mother Teresa.

Visiting Places in Kolkata for long and short period-

Kolkata is one of India’s largest metro cities, there is no dearth of hotels in Kolkata to fulfill your purpose of travel and your specific requirements. If you’re looking to stay close to malls, restaurants, theatres and more, then choose hotels in Salt Lake City, Kolkata. This posh locality houses a number of upcoming IT companies and you’ll find a number of hotels near Kolkata Airport.

You can also choose to stay in hotels on Diamond Harbour Road, which is located close to several popular attractions, including the Chingrikhali Fort and River Hooghly. To experience the old-world charm of the city, put up in hotels in Kalighat. This locality is one of the oldest parts of the city and is famous for the Kalighat Kali Temple. Look for hotels in Ballygunge, which is one of the most affluent properties in the city with posh houses, restaurants and malls. You can also choose hotels in Park Circus, a neighbouring property from Ballygunge. This locality is best experienced in winter when a number of circuses are put up here. If you travel by train and are staying for a short while it also makes sense to find hotels near Kolkata Railway Station.

Event based lodging in Kolkata

In this city of celebration many festivals takes place all-round the year. The biggest celebration comes in the month of September or October with Durga Puja and Kali Puja. The entire city celebrates these festivals with absolute grandeur. Colourful pandals are put up across the city with decorated idols of the goddesses kept on display. Make sure you complete your Kolkata hotel booking in advance though as accommodation gets overbooked during this time.

This is the best time to taste some of the city’s best food and experience the culture like no other time. The Calcutta Book Fair is the largest held in Asia and takes place during January. Other cultural festivals in the city are the Kolkata Christmas Festival, International Cinema Festival and International History and Heritage Exhibition. Other religious festivals in the city include Diwali, Saraswati Puja, Dolyatra, Vishwakarma Puja, Eid and Christmas.

Types of Hotels in KOLKATA -

If you’re looking to book hotels in Kolkata, you’ll find that there’s something for every kind of traveller. If you’re planning to stay in the city for a week or two and you don’t mind spending, you can opt for a furnished guest house or serviced apartment. Travellers looking for affordable accommodation can choose from a range of 2-star, 3-star and budget hotels in Kolkata.

You’ll get a long list of hotels in Kolkata through bookinghai are an ideal lodging option for solo travellers, couples, families, businessmen and medical tourists who are on a budget. Our hotels are currently present in Salt Lake City, Diamond Harbour Road, Chandni Chowk, Park Circus, and Kalighat. Whether you’re in Kolkata on business or for pleasure, you’ll find that Hotels listed on bookinghai are your best choice for luxury on a budget.